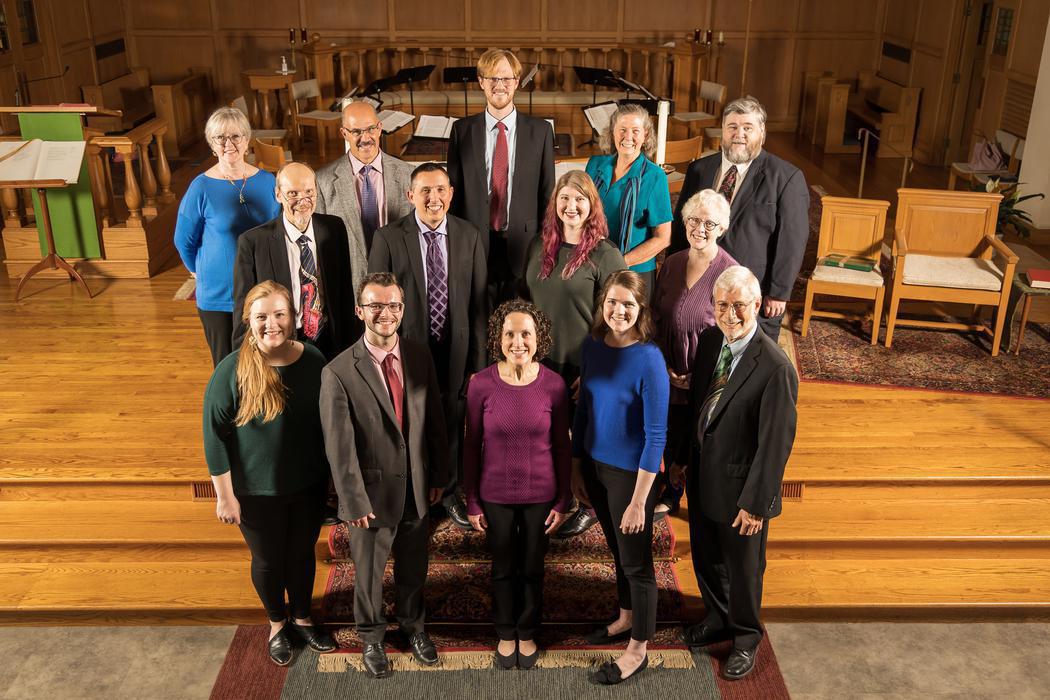 Musica Spei presents a medieval play depicting the three Magi as they follow the star. This performance will also feature Renaissance works from Josquin, Victoria, Guerrero, and Tallis.

Musica Spei proudly presents a holiday concert featuring a medieval play, “Ordo ad Representandum Herodem” (The Ceremony for the Representation of Herod), depicting the three Magi as they seek the mystery that lies beneath the star. The audience will travel back in time to experience the unfolding story of the shepherds, an angel, King Herod, and the Magi singing in sonorous Gregorian chant.

This performance will also feature music that celebrates the season from composers such as Josquin des Prez, Tomas Luis de Victoria, Francisco Guerrero, and Thomas Tallis. These glorious Renaissance works will illuminate the cold darkness of the December season with warmth, tenderness, and joy.

An a cappella choral group that specializes in the sacred choral music of the Renaissance.