The chorus has presented a wide spectrum of repertoire, ranging from masterworks of Bach, Beethoven, and Handel to Rochester premiers of works by Christopher Rouse, Dominick Argento, and Leonard Bernstein.  Recent performances have included the Britten War Requiem, Beethoven’s Missa Solemnis, and the Vaughan Williams Sea Symphony.  The chorus has appeared with numerous distinguished conductors, including David Zinman, Robert Shaw, Gerard Schwarz, Jerzy Semkow, and Christopher Seaman, and is a founding member of the Greater Rochester Choral Consortium. 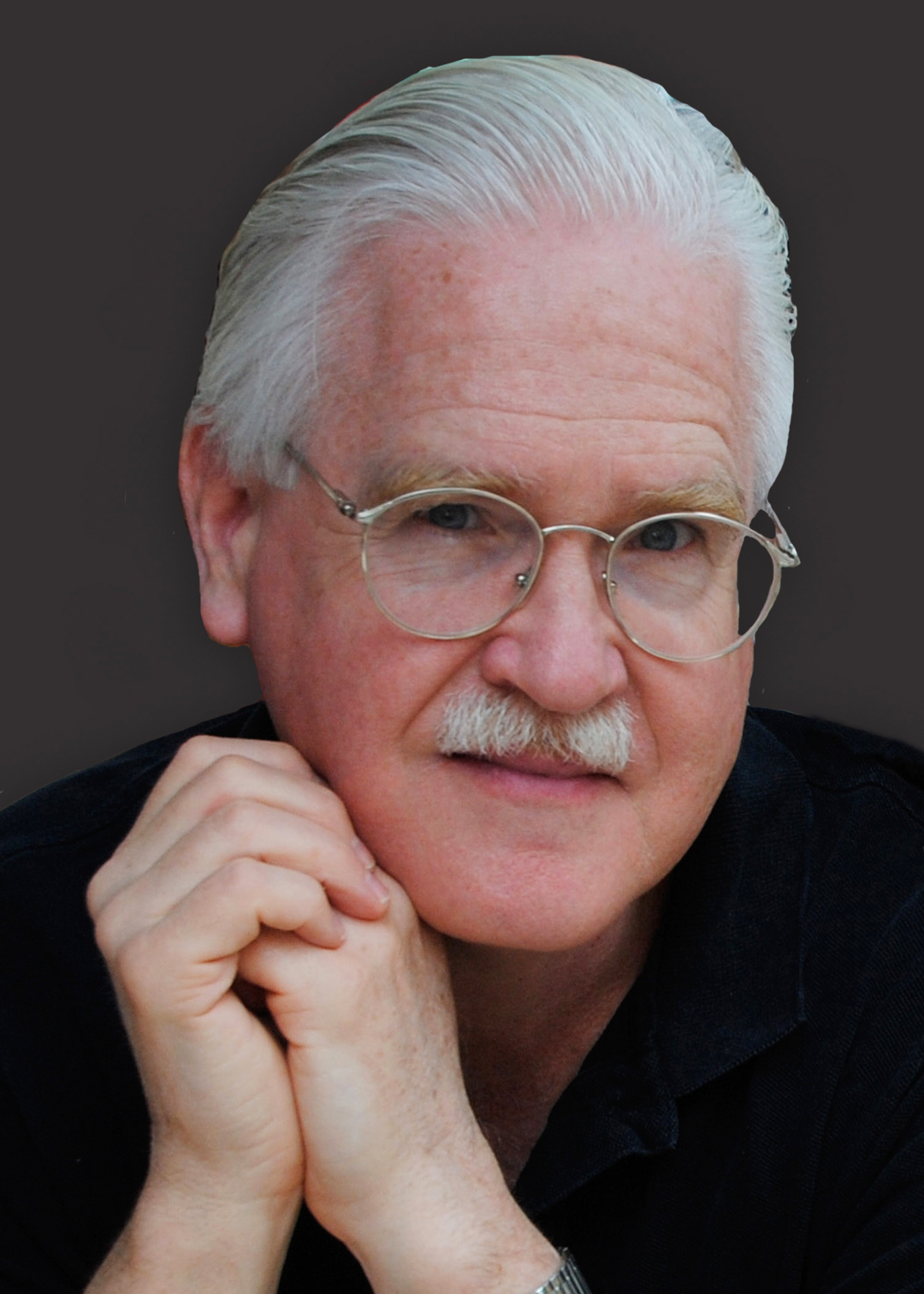 Since 1994, William Weinert has served as Professor of Conducting and Director of Choral Activities at the Eastman School of Music of the University of Rochester, where he conducts the Eastman Chorale and the Eastman-Rochester Chorus and supervises the masters and doctoral programs in choral conducting. He has conducted throughout Europe, United States, and the Far East, and has served throughout the country as a clinician and an adjudicator, as well as giving conducting master classes in North America, Europe and Asia. Ensembles under Weinert’s direction have performed at conferences of the American Choral Directors’ Association, National Collegiate Choral Organization, and Music Educators’ National Conference, and he has conducted master classes and honor choruses at these conferences as well.